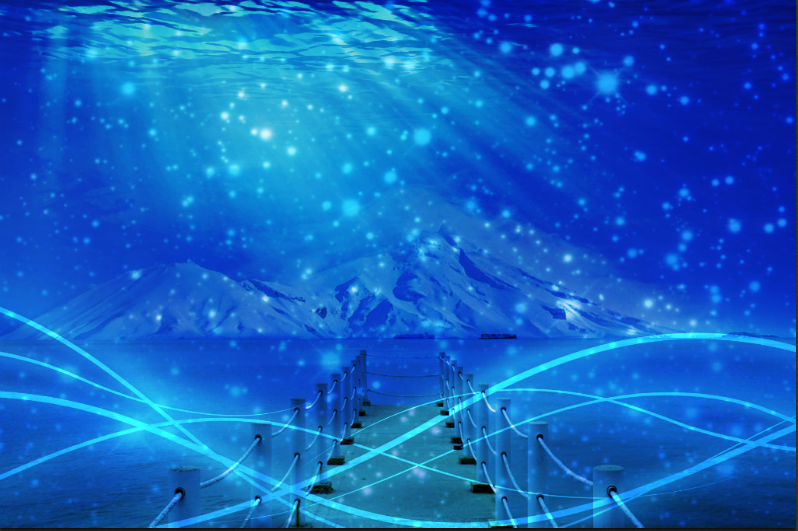 
Where Podcasting a lot of Hard Work Made Fun

Hello, my name is Michael Delaney Sr. I started Baby Mountain Radio in February 2017. The family was sitting around the dinner table talking about me starting a radio station that I have dreamed of. Mama who has dementia is the one that came up with the name Baby Mountain Radio.

I started Baby Mountain Radio Productions to be a radio station that I’ve wanted ever since I saw the movie Pump Up the Volume with Christian Slater. In short, the movie is about a pirate radio station. I always thought after seeing the movie, it would be very cool to be able to reach out to any and everyone just to talk about whatever was on one’s mind as well as to play some music that I like to hear.

In researching how to start a radio station, it became very clear that it was no easy task to perform. It was also too expensive to start with all the royalties and licenses; it just became more complicated. While researching I also came across this thing called podcasting, come to find out podcasting is simply a radio station that is downloadable from the Internet. Later I found out that there weren’t any licensing needed; as long as I didn’t play any well-known music. That meant that I would have to talk the entire show. So I needed something that I could talk a lot about. In my researching I found that the more specific your subject is the better show you can have.

In February 2017, Mama was still Mama, although we could tell that we were starting to lose her. Approximately 3 years before this she had been diagnosed with a devastating disease called dementia. I knew that we were beginning to lose her mentally.

I had the name Baby Mountain Radio, but I didn’t have a name for any podcasts until November 2017. Then I went to my very 1st podcast meet up, which was called D.C. Pod Fest where I learned a lot about podcasting. Including a great name for my first podcast and knowing who my audience was. The show name, you ask? Caregiving for Dementia

Baby Mountain Radio Productions is the home of Caregiving for Dementia, with the hopes of adding more podcasts and all of my future online content. 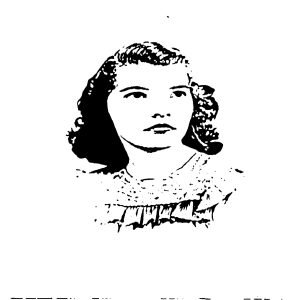 And Other Places Too.